Can Louis Vuitton dance with Hiphone? Rethinking the idea of social justice in Intellectual Property Law

Pirates in the Middle Kingdom: My Adventures as an IP Lawyer in China 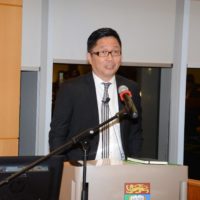